"Take care of the customer," a formula we've kept since 1927

We got our start as a small business, a small bank in a small town, in 1927. Our founder, A. C. Brown had a simple formula for success, “Take care of the customer!” It’s a promise we’ve kept for 90 years and one we intend to stick to. 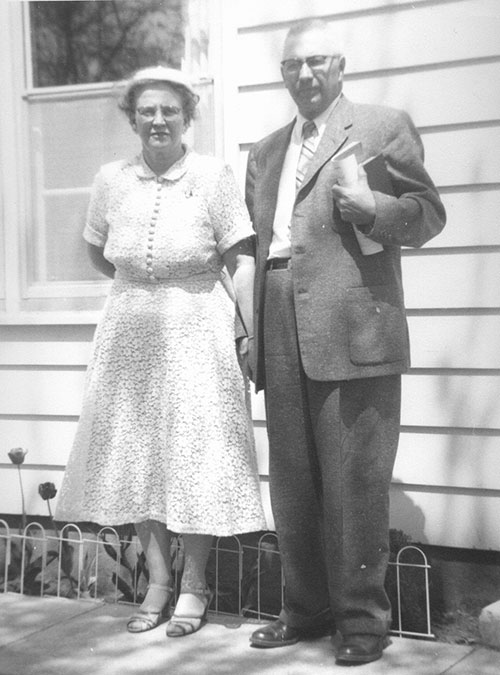 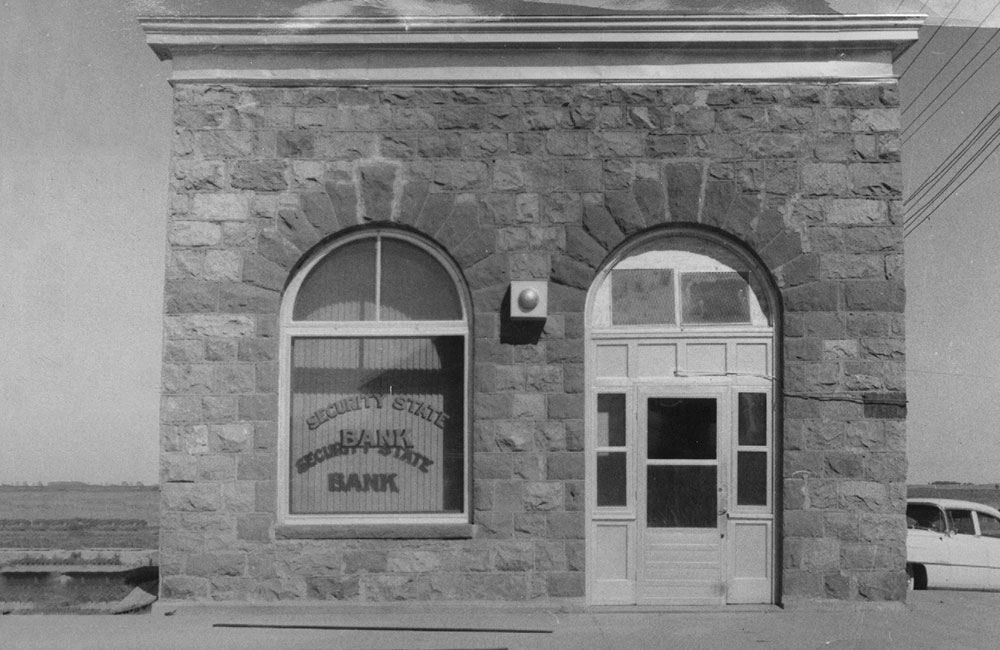 Banks in Wimbledon (1979) and New Rockford (1991) are acquired. In 1991, the three banks merge to become Security State Bank of North Dakota and Mark Brown becomes President. A bank in Carrington is purchased and a charter to open a branch in Cooperstown is obtained on the same day in 1993. A branch in Jamestown is opened in 1995. A bank branch opens in Valley City in 1998.

On its 75th anniversary in 2000, Security State Bank of North Dakota celebrates with 100 employees and $160 million in assets.

The Brown family expanded ownership to employees through an Employee Stock Ownership Plan in 2000. In 2003, Mark becomes CEO and Tom Watson becomes President. In 2006, a bank in Walker is acquired.

In 2007, Security State Bank of North Dakota changes its name to Bank Forward. Bank branches in Grand Forks and Bemidji are opened. Three insurance agencies are acquired: IPS Incorporated in Bemidji, FPM Insurance Agency, Inc. with offices in Fargo and Grand Forks, and Insure Forward with offices in Hannaford, New Rockford, Cooperstown, Carrington, Jamestown and Valley City. They consolidate as Insure Forward in 2008. In 2008, Tax Forward is established with the acquisition of Rene and Associates in Jamestown.

In October 2012, Invest Forward opened an office in Crookston, moving to Grand Forks in 2017. In 2013, an investment firm, Sundquist and Associates, Bagley, were acquired. In September 2019, Bank Forward and Insure Forward moved into their new branch in Fargo. Today, with over 230 employees and over $800 million in assets, Bank Forward still operates with the same basic principles we learned from A. C. Brown: